Been in a meeting that seemed like a boxing match?

Where people enter the room and…

If you’ve experienced these work ‘fight clubs’ you’re not alone.

I’ve experienced those aggressive meetings too.

Of course, you don’t always recognise these negative atmospheres when you’re experiencing them…

First, because you’re used to them. They’re normal.

Second, because cultures rarely become toxic overnight. It’s a slow march from “morning guys” to “I hate you so much right now”.

And it’s that slow march that allows a toxic culture to creep up on us and cause so much damage in our companies.

(Aside: In my new book, I look at these toxic cultures in depth)

There are steps you can take to….

How to Defeat a Toxic Culture

If your culture is high in conflict, it’s hard to defeat it during a meeting. Because if you try to tackle it head on… “Hey Steve, you’re being aggressive”… you’re going to be pouring oil on the fire…

(I’m convinced many people would rather saw their legs off instead of admitting that they’re wrong).

And adding more conflict into the mix ?➔? isn’t helping anyone.

So what should you do?

(Aside: These aren’t comprehensive steps. But they’ll get you moving in the right direction.)

How to Stop a Toxic Culture Forming

It’s wise to have the right practices in place, so a toxic culture doesn’t form in the place.

Because it’s easier to make changes when people are positive, open, and willing. And let’s face it, people in a toxic culture are going to be less willing and open.

With that in mind, here are a few things you can do to keep your culture healthy.

With the right approach and leadership, you can turn around your team and culture for good.

Thanks for being here, 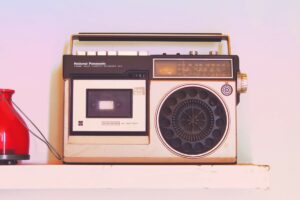 W.I.I.F.M is the most popular radio station in the entire 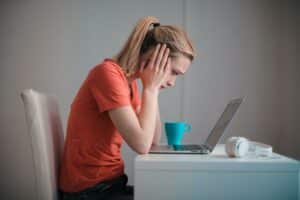 How to use your entrepreneurial time wisely and make real progress

The simple truth… Being an entrepreneur is hard. Sometimes it 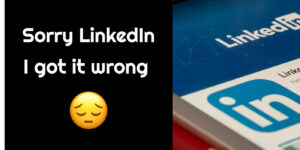 Sorry LinkedIn, I had you all wrong. ?

Sorry LinkedIn, I had you all wrong. ? I thought 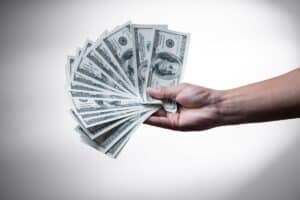 The trouble with bonuses 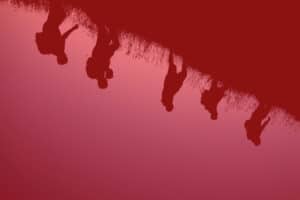 16 signs of an underperforming business team

However, what if your team isn’t flawless? 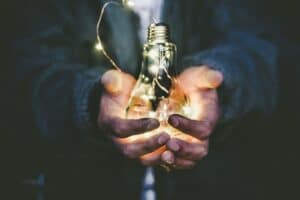 How to Keep Your Team Energised when News is Bad

“Bad news on the doorstep. I couldn’t take one more 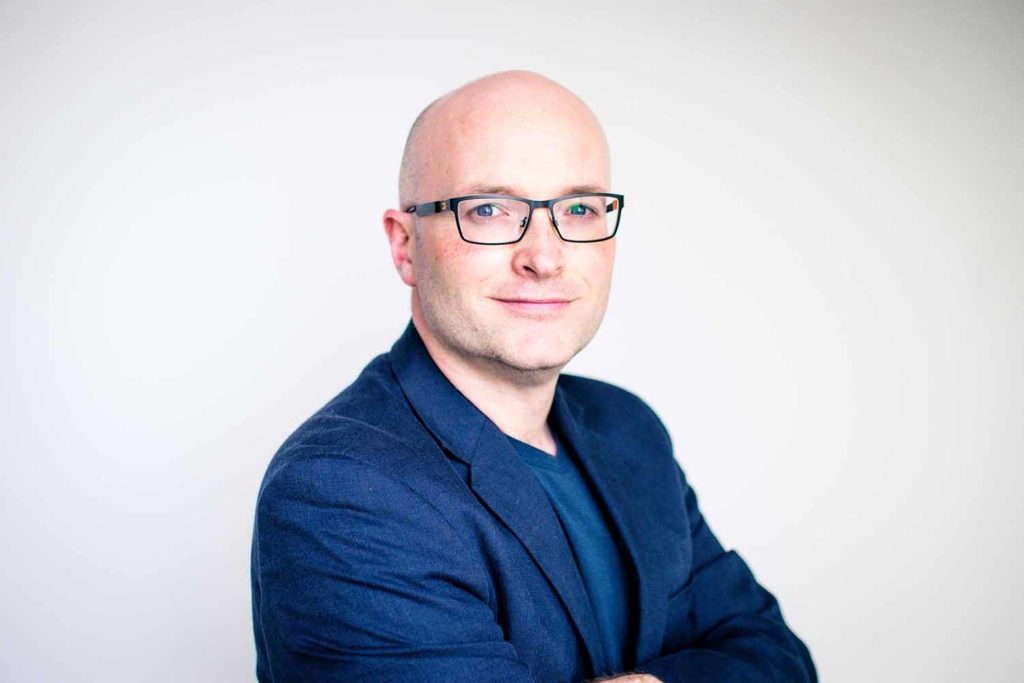 We might also send you helpful resources on leadership and entrepreneurship 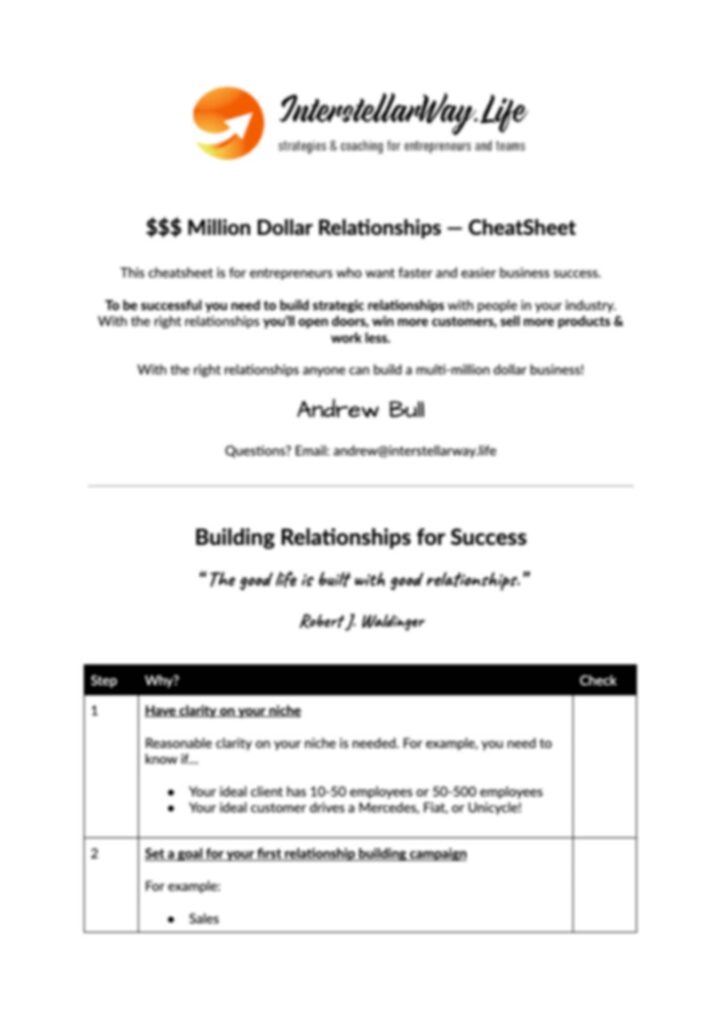 Enter your email Below
and Grab Our Relationship CheatSheet

listen on your favoUrite podcast platform 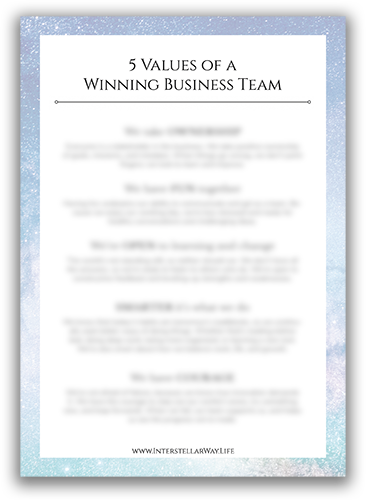 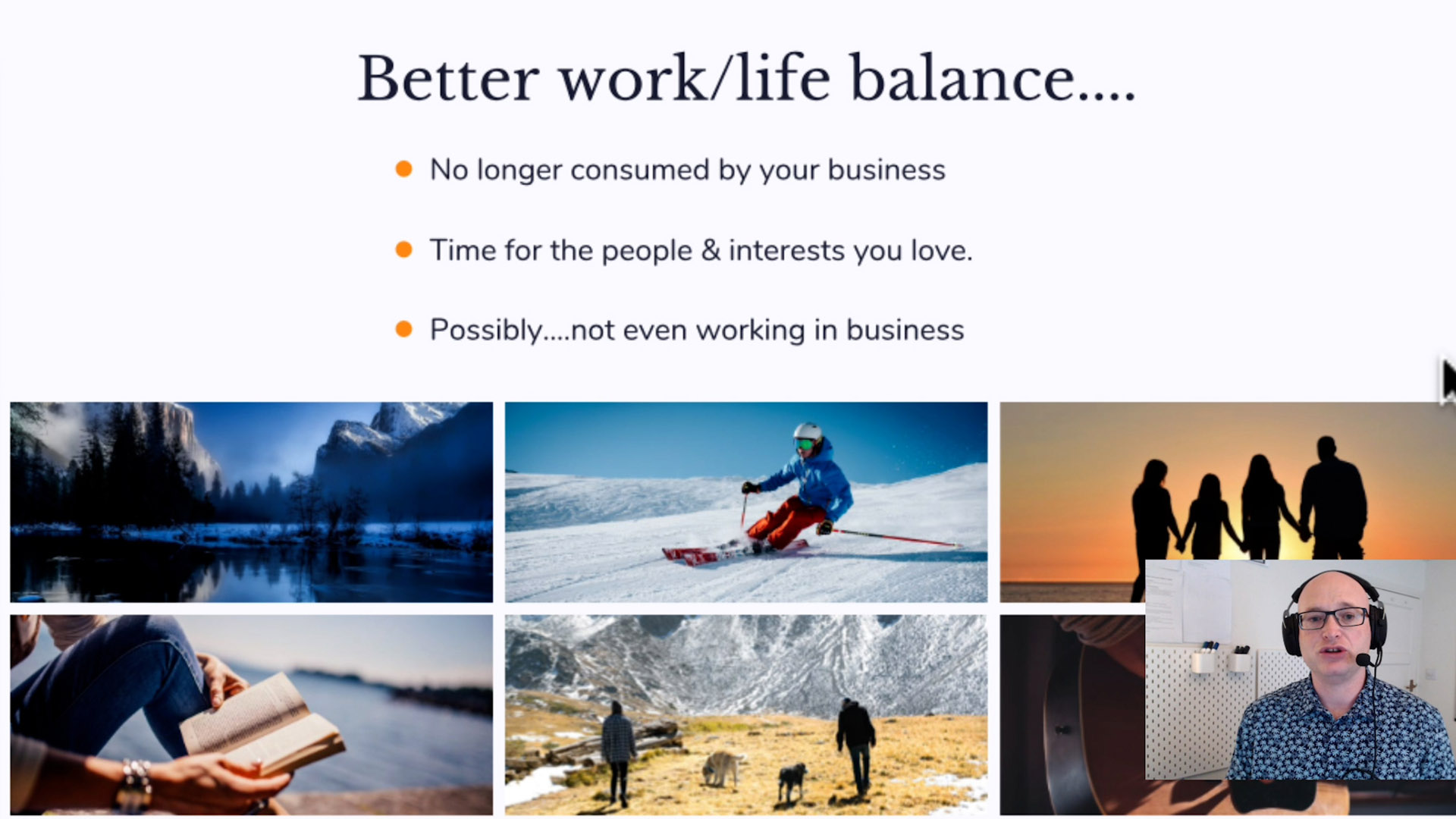 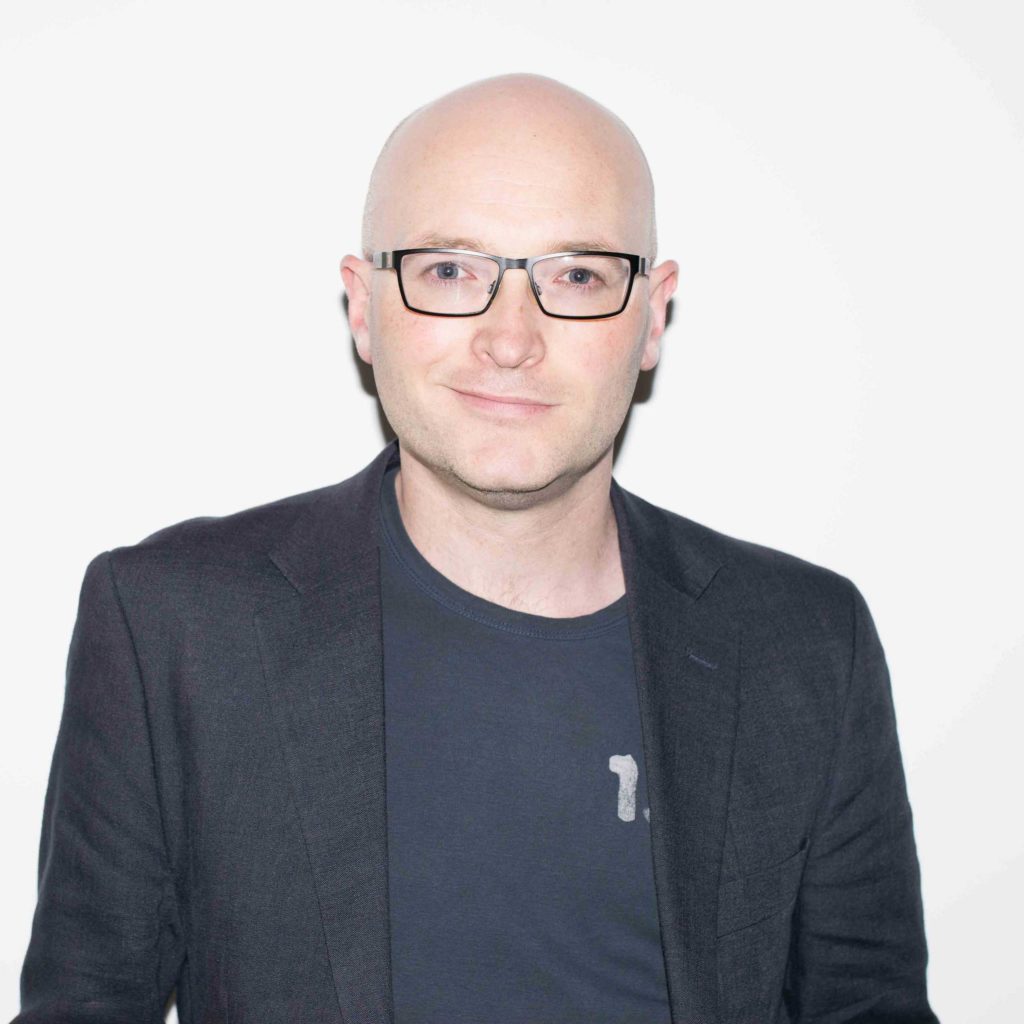 Stay in the know about live events, podcasts & breakthrough training